Top Things to See and Do in Vienna 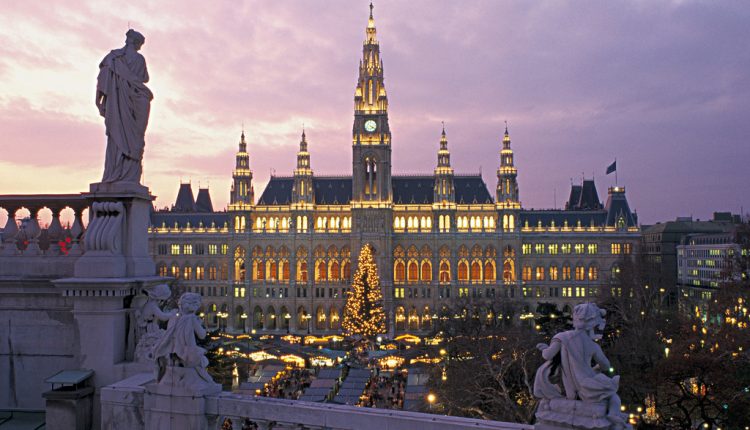 Vienna is the capital of Austria and one of Europe’s great historical cities, being continually inhabited since the year 500BC. Over the years the city has been part of the Roman Empire, the capital of the Austrian and Austro-Hungarian Empire, as well as being a major epicenter for classical music—home to the First Viennese School, which includes the three world renown classical composers, Wolfgang Amadeus Mozart, Joseph Haydn, and Ludwig van Beethoven. Today Vienna remains packed with historical relics from its Imperial age, and is filled with extravagant architecture, and fun nightlife. If you’re planning a trip to Vienna, here are some places to see along the way. 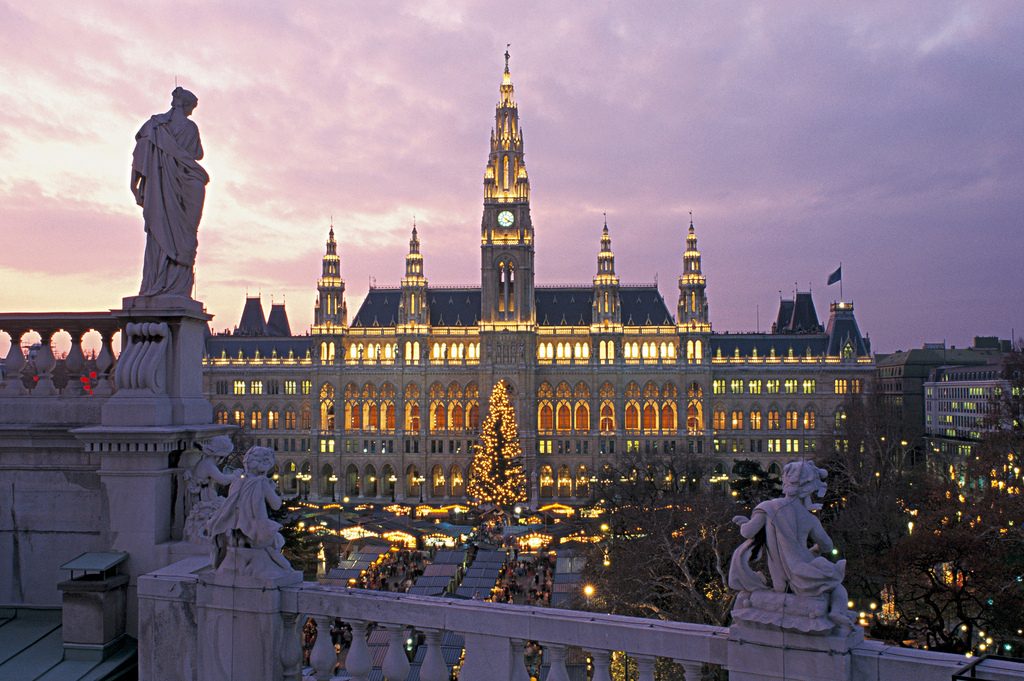 The Gothic masterpiece that is Stephansdom is one of Vienna’s most cherished gems, and has stood the test of time through the many major historical events to face the city since the church was constructed in the 12thcentury. If you want to visit this important site, note that the main nave is closed during Mass, which is hosted multiple times a day — so be sure to plan in advance.

Hofburg Palace is the former imperial residence in the heart of Vienna, and housed some of the most powerful people in European history. Designed and built in the 13thcentury, the oldest part of the palace is the Schweizerhof, or Swiss Courtyard, named for the Swiss guards who once protected it. Over the years the palace grew dramatically in size, as Emperors added on their own wings.

The Museumsquartier in Vienna covers some 60,000 square meters and is the 8thlargest cultural area in the world. It is home to a number of museums and galleries, including MUMOK (the Museum of Modern Art), home to work by Warhol, Picasso, Lichtenstein and more; The Leopold Museum, which houses one of the largest collections of modern Austrian art; Kunsthalle Wien, which shows one-off exhibitions; as well as the ZOOM Kindermuseum, the Tanzquartier, the Architekturzentrum Wien, and the Q21.

If you’re interested in catching a classical music or opera event in this city, which is renowned around the world for both, then make your way to the Staatsoper. This is the premier destination for musical events, and features lavish and elegant affairs — so dress accordingly. 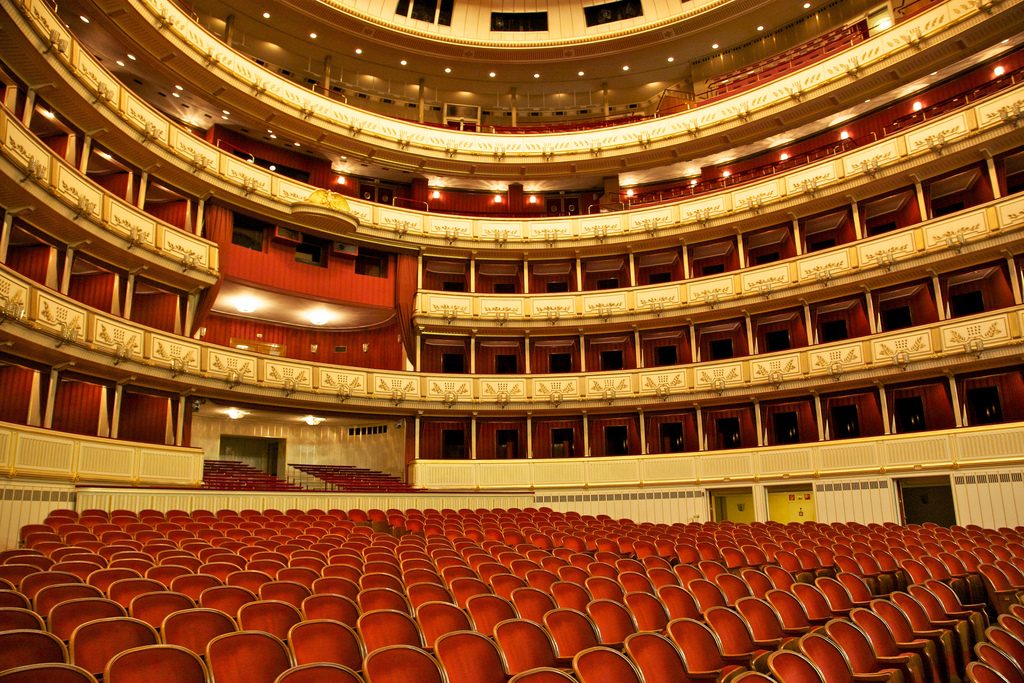 Perhaps a throwback to the imperial days of Vienna, the Spanish Riding School performs a supreme equestrian show set to classical music. If you’ve been to a horse parade before and been impressed, then this is something that will really take your breath away.

If you happen to be looking into trips throughout Europe, then consider booking yourself a Vienna city break now.

Images by Traveloscopy and jiugangw, used under Creative Commons license