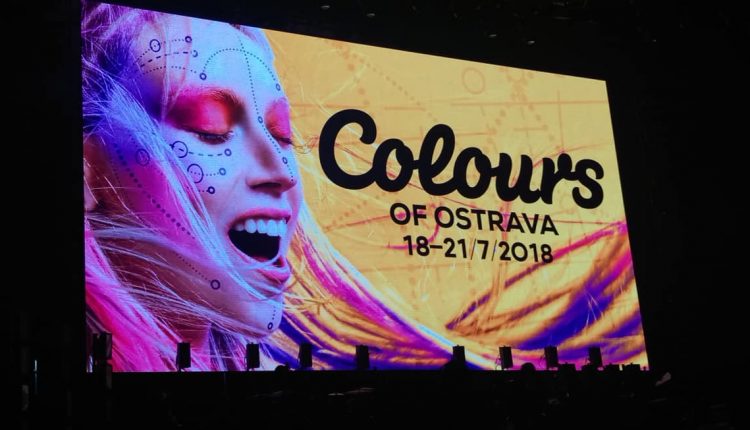 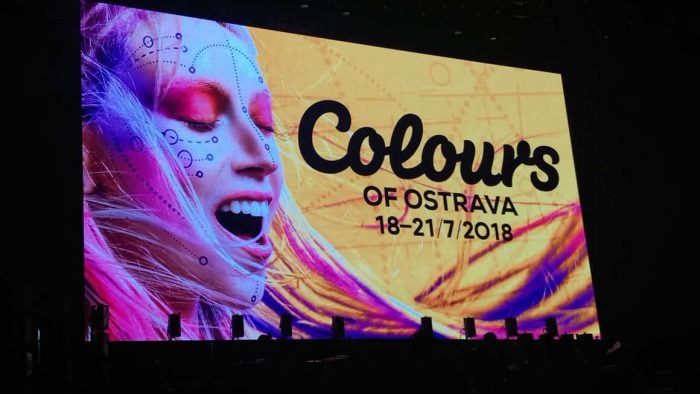 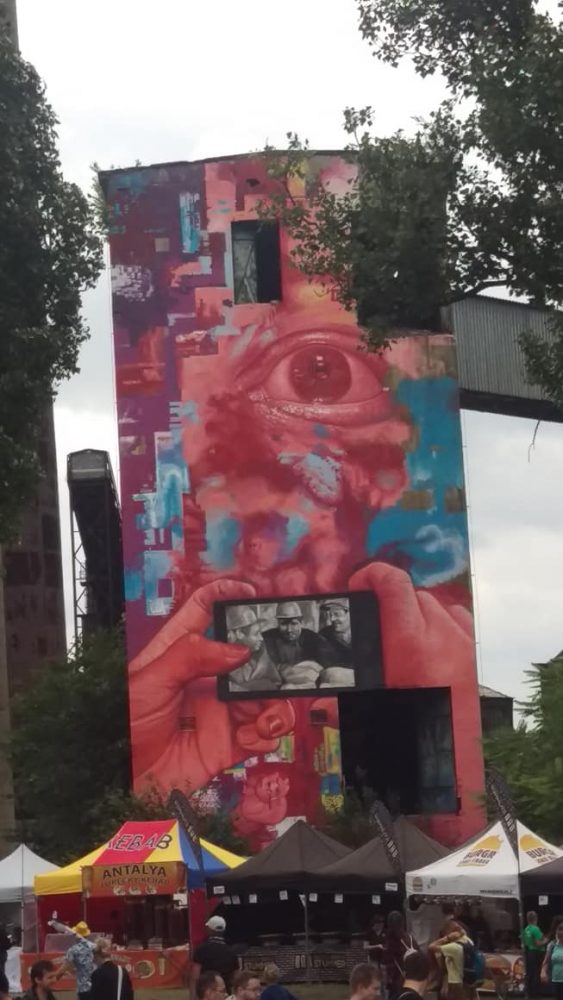 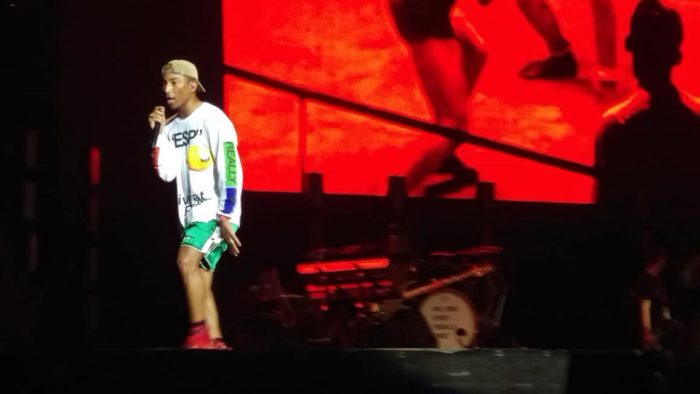 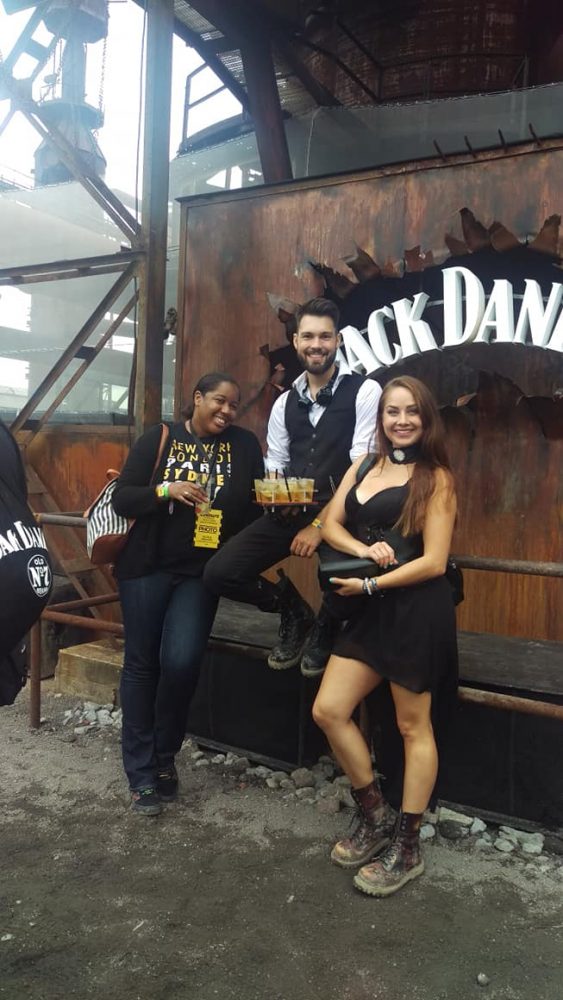 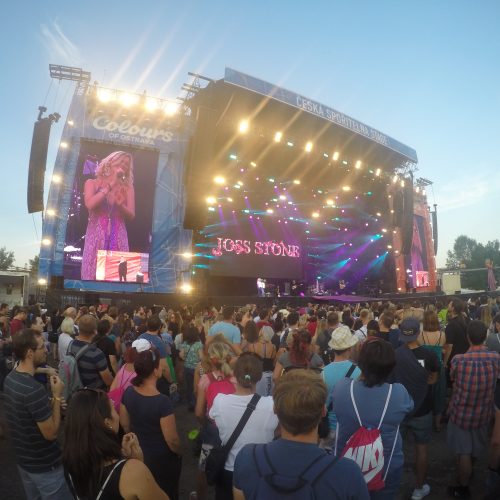 There is More to the Czech Republic than Prague: Czech Out the Castles in Central…