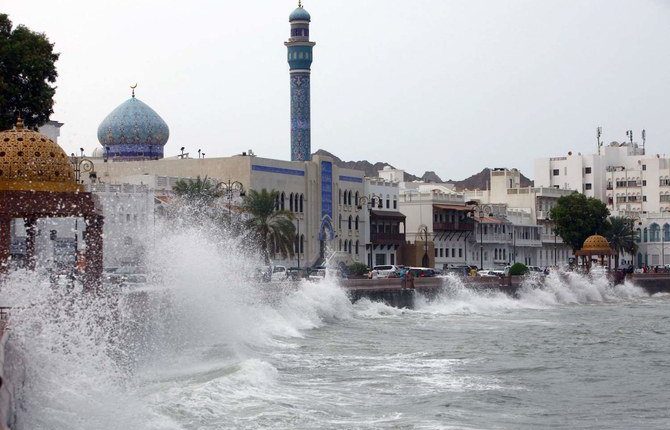 Greetings globetrotters. I hope that you all have been well. It’s been a tough week for my beloved home away from home Oman due to the hard hitting Shaheen cyclone which devastated parts of the country. Certain areas of Muscat, Al Batinah North and South regions were damaged due to the cyclone, heavy rains, and strong winds which swept through the region just under a week ago. Officials have been visiting the hard hit areas in the last couple of days to inspect the damage and assess the road to recovery.

Over 15,000 volunteers have rallied to come together in support of the families, locals and expats alike who have been effected by cyclone Shaheen. While I’ve been fortunate enough to be in Nizwa where the storm did not have drastic effects like other parts of the country, my heart has poured out to those who have been effected. My University here opted to cancel classes this past week out of respect to those who have lost internet, power, and even road access to travel back to campus. We also had an official holiday on Sunday and Monday due to the storm.

I personally received a heartbreaking email from a student who lost pretty much everything to the storm and wanted to inform me that he will not be able to come back in the coming week to campus. We of course understand and our thoughts and prayers go out to those who have lost not only personal belongings but loved ones. It has been reported that 12 deaths have occurred due to the storm.

Currently in addition to the assistance from volunteers and government entities to help with clean up efforts, the country is counting on citizens and residents to assist with donations of items such as electrical supplies and furniture. Gratefully many have come forward to offer monetary donations and food which came in handy during the early parts of the storm but now the long road to recovery is occurring and personal items which can restore homes is needed greatly. I’m proud to be an expat of such a beautiful country not only for its scenery but also due to the love and support of its citizens.