JODHPUR, India — While I sat atop my beautifully adorned camel, the sun beamed down on my skin, a light breeze tickled at my hair and I began to feel a sense of ease on this animal I was once so afraid of. Suddenly, a swarm of kids approached me and my fellow group of travelers and started singing in a beautiful melody. All right there in what was their backyard, the Thar Desert outside of Jodhpur.

Two fellow English teachers from the States and myself spent two incredible weeks touring the Northern Indian state of Rajasthan. While there, we hit the cities of Jodhpur, Udaipur, New Delhi, Agra, Varanasi and Jaipur. It was a fabulously enriching journey.

Upon arriving in Jodhpur, we settled in at the Kothi Heritage Hotel. It is essentially an old mansion that has been restored with highly elaborate décor including chandeliers, swords and an old-wordly charm.

Jodhpur is known for the Mehrangarh Fort, which offers beautiful views of the city which has been dubbed the “blue city” for all the varied hues of blue painted on the buildings that seemingly melt away into the sky above.

nge of Na’an bread, from cheese garlic to buttered flavors, followed down by a nice, frothy mango lassi drink. We became friends with a local shop keeper who extended us immeasurable hospitality by treating us to a delicious meal with his family in their home.

After our welcoming time in Jodhpur, we ventured to Udaipur. Udaipur is described as the “white city”, because of its splendid architecture composed almost entirely of marble.  While in Udaipur, we visited the Jain Temple. It was simply breathtaking – the stone elephants, pillars and detailed carvings throughout the temple left me speechless. It also played host to traditional Indian dance performances, puppet shows and fire dancers in the open air theater at Bagore-ki-Haveli.

The next stop on our Indian adventure was Varanasi, known as the “holy city” and home to the Hindu religion. There you can witness countless temples, as well as the spiritual cleansing and bathing at the Assi Ghats. A word of warning though: you must mentally prepare yourself for the sights and smells that you will come upon in Varanasi.

An overnight visit should suffice to see the attractions in the holy city, especially if you are able to make it there during Diwali, the “festival of lights,” which is celebrated between mid-October and mid-November.
Following Varanasi we headed on to Jaipur, also popularly known as the “pink city,” where The Hawa Mahal or “Palace of the Winds” sits shaped like a crown in tribute to the Hindu God Krishna; ornamented in the city’s signature pink colors. The Amber Fort, which sits atop of a hill overlooking the city, is also a stunning sight to behold – especially when seen during the day.

One of the most Jaipur’s most gorgeous displays here in the evenings is the light and sound show. Beautiful colors and harmonious sounds are magnified around the Amber Fort, all while telling the story of the Fort and the Jaipur dynasty.

While in Jaipur, we stayed at the Jaipur Umaid Bhawan Hotel, also a heritage house. It had the same dynamic flair as the Kothi Heritage. At every corner I was greeted with beautiful art work representing the history of Jaipur and antique furnishings that were designed in traditional Rajasthani style.
Along with the traditional dancing performances on the roof and the great food and comfort, the $50 a night charge seemed nothing.

Another must see spot, while en route to Agra from Jaipur, is the Chand Baori, Abaneri. It is the world’s oldest “step-well,” which was used in the past to harvest rain water.

While most make a mad dash to see the Taj Mahal, I suggest you make a request to your driver to detour over to the Chand Baori. (You can book a driver through most of the hotels in Rajasthan). Taking in the exquisite sites of Chand Baori is worth the extra hour off your path before going to the Taj Mahal.
Ahhh India. It was a fabulous two week visit, and to think, that was only the north. 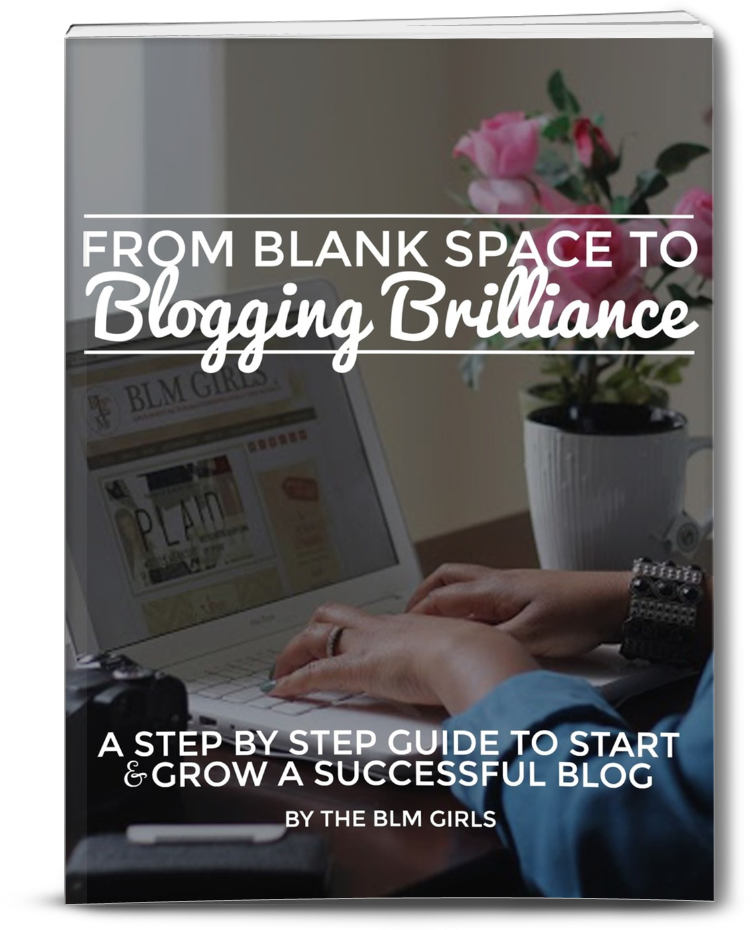