It was the view that reeled me in. I knew nothing about Fethiye and even less about Yediburunlar, but I had to see the unobstructed view of mountains meeting the Mediterranean, where hues of blue blur the boundary between sea and sky. From Ankara, I flew to Dalaman, took an airport shuttle to Fethiye, a minivan to Eşen, and an unmarked taxi along a winding, unpaved village road to reach our destination. We reached Yediburunlar Lighthouse Hotel just in time to watching the glowing orange disc sink into the sea and set for the night. 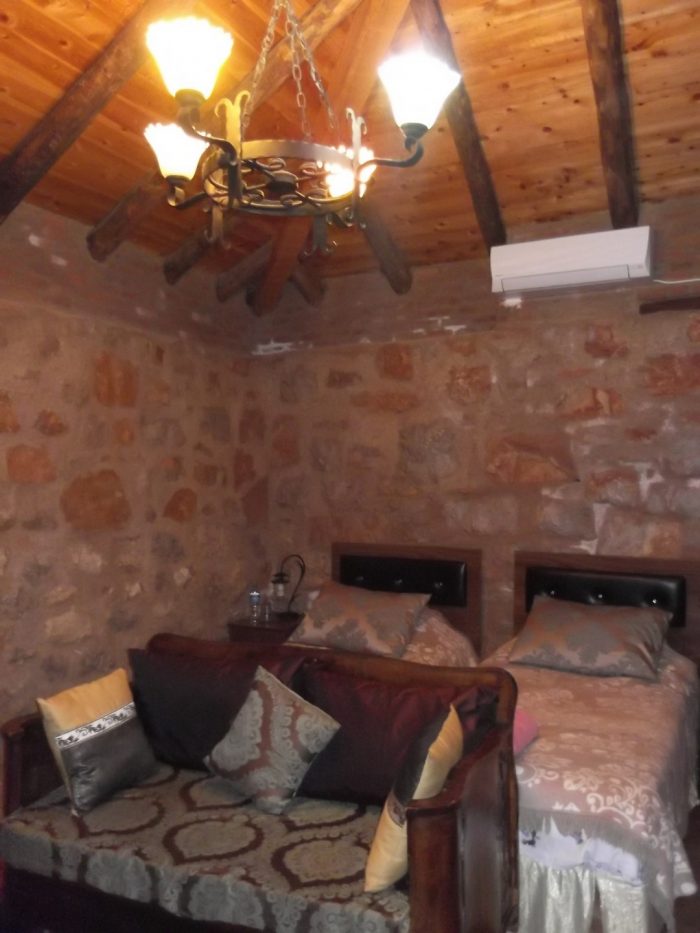 A young man met us upon arrival to carry our bags and show us our stone and wooden cabin. Though the night was cool, we had no need to light the fireplace. Such a rustic and organic accommodation was a far cry from the luxury resorts and glossy hotels that vie for your patronage from the time your flight lands. As a gateway to popular marine ports and historic ruins, taxi drivers and billboards beckon you at every turn. I knew that Yediburunlar Lighthouse Hotel was well off the beaten path when I saw no sign of its existence until we were at an unmarked intersection only 8 km away. The path to reach it is known mostly by villagers and backpackers–many of which are hiking the Lycian Way, a 500 km trek along Turkey’s southern coast. Our location felt like a sacred secret only known by those who are patient and brave enough to reach it. 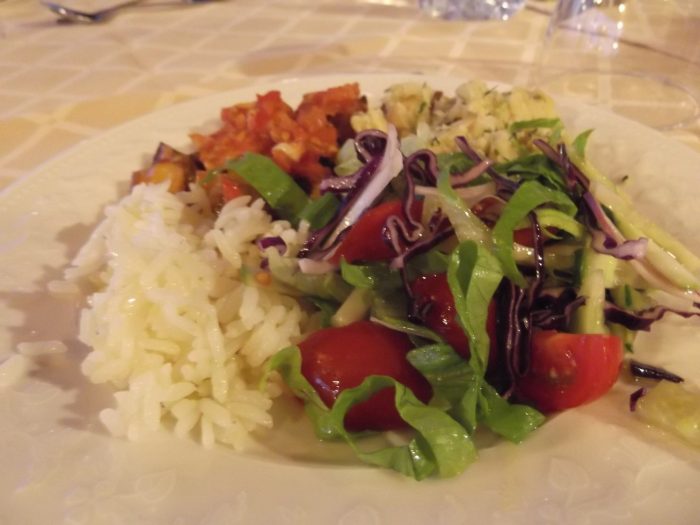 Though tempting to burrow into the fluffy duvet of my loft bed, I held out for the dinner buffet. The delicious vegetarian fare sourced from local produce included a variety of bean and vegetable dishes served with village bread and seasoned with cold-pressed olive oil and fresh herbs. The sun had completely set by this time, and I prepared to do the same.

The next morning, my daughter and I slipped out early to explore the grounds in the daylight. The fresh scents of lavender, sage, and oregano greeted us, along with the buzz of bumblebees and chirping crickets. The narrow paths between blooming flowers and fragrant bushes made it hard to imagine that this land was once nothing more than a rocky cliff. Semra, the property owner, etched her mark into this formally ‘undesirable’ land and gradually cultivated it to become an oasis. Current events have reduced Turkey’s tourist flow to a trickle but yoga campers, hikers, and nature-loving visitors still seek out Yediburunlar. 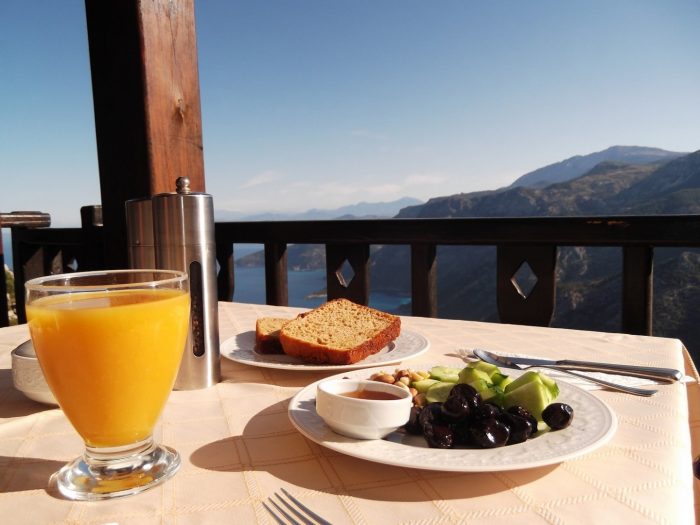 For breakfast, we were offered an assortment of organic, local goods like honey, molasses, olives, and jams. We declined the eggs and cheese in place of nuts and dried fruit. However, both the food and scenery complemented each other well, leaving us filled and satisfied. Just after breakfast, our guide Recep took us for a hike and pointed out the very wheat fields that produced our bread, the fresh herbs that we drank as tea, and the trees that made our tasty olives. Past the meandering cows, hopping grasshoppers, and steadfast tortoises along our path, we had unforgettable views of the sea. 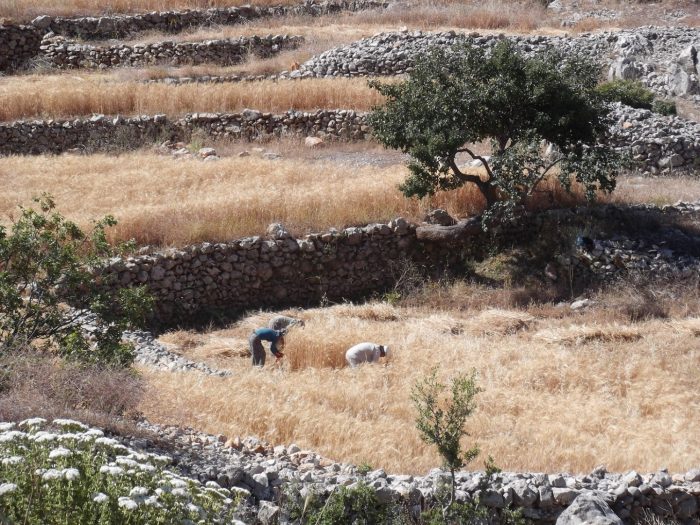 The rest of our day was spent lounging on hammocks, watching yachts sail by, and basking in the sun. Had we known that the weather was too cold for swimming, we would have hired a car to take us to Kalkan, a nearby village, and Patara or Saklıkent for long walks along the beach. Some guests also visit ancient cities in the region like Xanthos, Pinara, and Tlos. Between the amazing meals, the flourishing environment, and tranquility, I could hear my own thoughts and see my inner visions become as limitless and vast as the sea https://mgpharmacie…-ligne/. I left Yediburunlar Lighthouse Hotel  inspired and hopeful to return for an upcoming yoga camp, a digital detox, or simply to retreat on that special cliff by the sea. 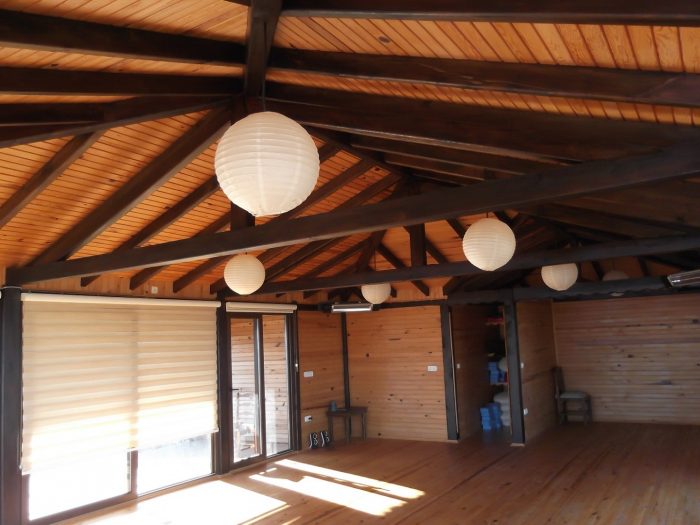 My visit was hosted by Yediburunlar Lighthouse Hotel. All opinions are my own.

Chantal Blake is a Jamaican-American writer from New York City. A frequent traveler since birth, she married a fellow nomad and has been living abroad since 2008. In spite of her background in environmental engineering, her work abroad has included teaching English, travel writing, and raising two awesome little people. Her writing has been featured online and in-print and covers themes of family travel, veganism, and migration. While her life is totally unlike what she planned, it is perfectly as it was meant to be.