I just returned from my first TBEX, the world’s largest travel blogger conference. TBEX gathers, from around the world, people who would describe themselves as a travel-centered blogger, journalist, photographer, YouTuber or other type of content creator. I will henceforth call this group of people, influencers and I count myself among them. 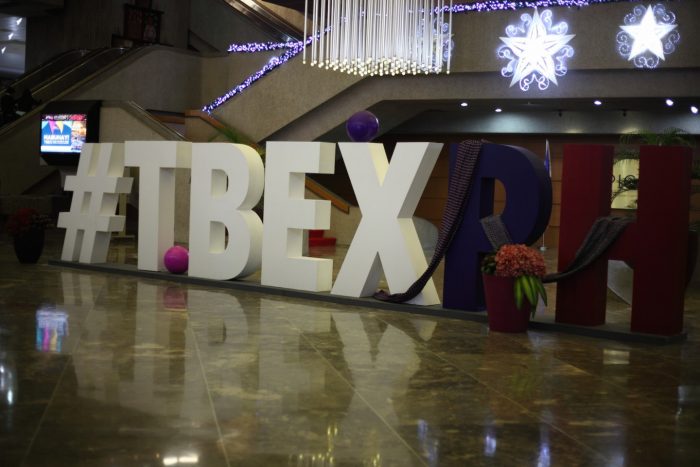 It also attracts the people whom we’d like to work with, including representatives from airlines and resorts, travel gear and apparel companies, reservation booking companies and a host of other industry professionals. These people give us opportunities to showcase their brands for discounted or comped rates or in the case of those with A BIG INFLUENCE (let’s say… a 100k and up following) a payday. This conference is held at least twice a year in various regions around the world. The one I just returned from was TBEX Asia Pacific, held in Manila, Philippines.

I went to this event to learn from people who have been in this travel influencer game longer than I have. I needed to see if I’m in the right lane. Going to TBEX helped answer questions I had about the industry and connected me to “my people” i.e. those who, like me, could stay up all night editing a photo, video or blog post to get it just right in order to impress not only a brand, but current and prospective followers.TBEX Asia Pacific featured breakout sessions with distinguished speakers who have excelled in their field and have the page views, followers and media mentions to back it up. 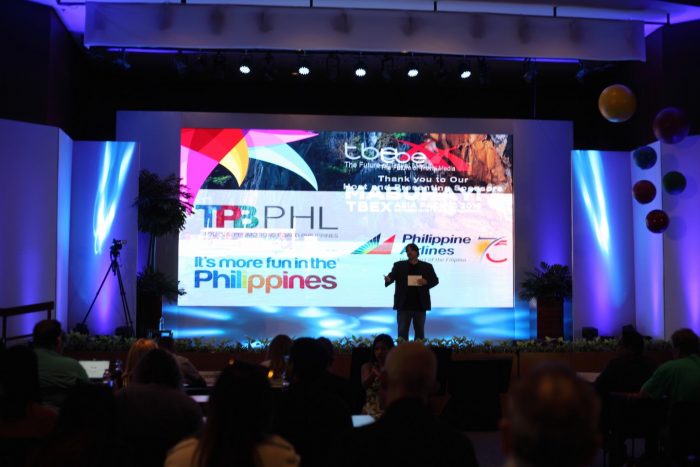 Some of the speakers included, the author of 1000 Places to See Before You Die, Patricia Schultz, award-winning photographer, Gary Arndt and a woman who gets paid to SnapChat around the world, Cailin O’Neil. Also, as a part of your TBEX registration, you can participate in pre and post-trips around the host city and I would definitely recommend taking advantage of these. 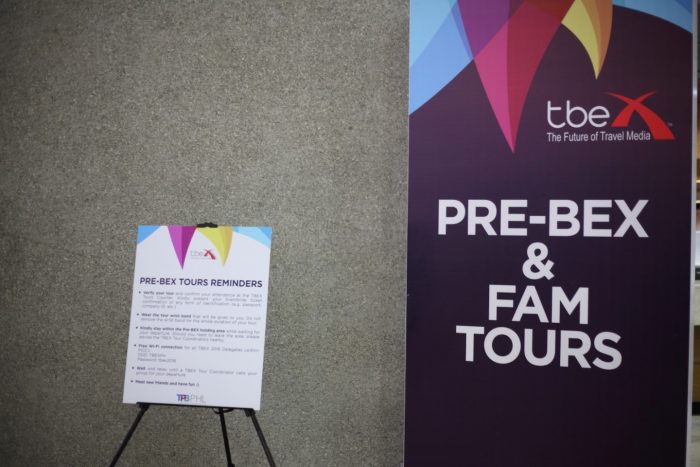 One of the things that surprised me the most about this conference, were the parties. Believe it or not, I was so close to skipping the opening night event because I didn’t pack a dress and I figured it would be just a pub-crawl type excursion. WRONG, dead wrong. The opening night party was AMAZING and featured dozens of Filipino performers re-enacting different festivals that you could see across the country.

When you weren’t in one of the breakout sessions, keynote addresses, or taking part in speed networking, it was the time to network with your peers, exchange business cards and introduce yourself. The people I met during these times were as diverse as you could imagine..folks from all over the world. 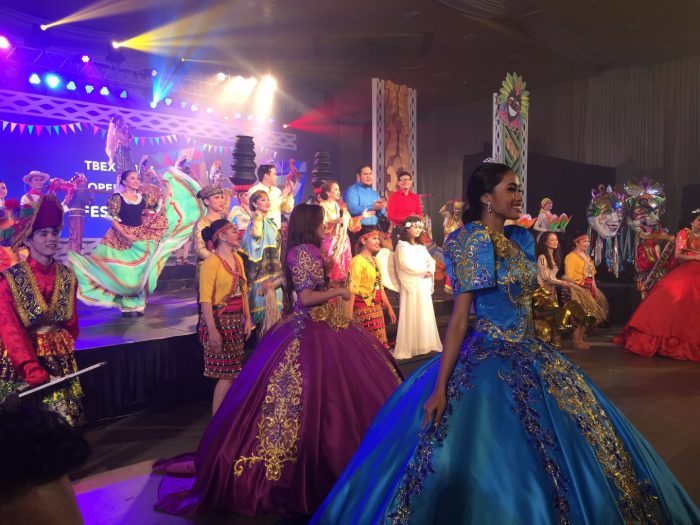 I particularly remember meeting a person from the Virgin Islands, one from the Maldives and a new pal, Victoria, a Brit who lives in Berlin. If you have ever considered travel blogging or vlogging as a career or perhaps a strong hobby, I would highly recommend taking in the next TBEX. The next two are already scheduled for Jerusalem in March followed by Huntsville, Alabama in May. TBEX will make you feel like you’re destined to be one of the titans of travel blogging. If you missed what went down in Manila, here’s my Top 5 Take Aways from TBEX!

Alona Ballard is the Editor and vlogger at www.honeyinthedesert.com, a travel and lifestyle blog. Follow her as she documents her experiences living in Abu Dhabi and trotting the globe.