Emirates Air and other airlines: Read the Fine Print! 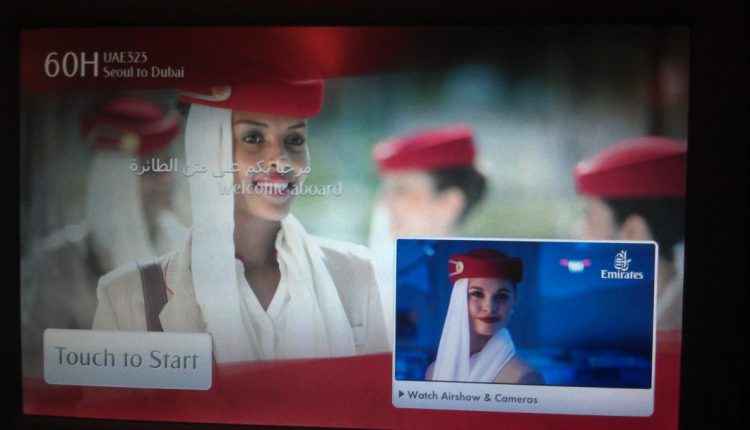 Hello globetrotters!!! As many of you may already know, I recently moved to Oman in the Middle East to partake in another year of teaching abroad. I’m currently employed at the Nizwa College of Applied Sciences and have been fortunate enough to meet incredible people, from cool coworkers to Omani people that have gone above and beyond to help make my stay here pleasant thus far.  Nonetheless, the journey from my beloved S. Korea started on a pretty rocky start.

I flew in from my Korean hometown of Busan to Seoul. Once I proceeded to check in my bags at Busan Gimhae airport it was noted by the attendant that I had went over on my baggage allowance (not surprisingly since I managed to pack all my belongings accumulated over 3 years in Korea into two suitcases).  I was charged around $70 for my overage charge and was noted that once I got to Seoul that I would once again be charged on my connecting flight to Oman from Seoul Incheon airport. On another note, as my bags were checked I was saddened by the fact that I had throw out some of hair care products (ie I had 2 big bottles of Organic Olive Oil sheen in which security made me throw out one of the aerosol spray bottles). As an African American woman, you do not want to mess with our hair care products since they are not easy to find abroad lol.   I was fortunate enough to change my flight from Busan to Incheon International airport as my original ticket was suppose to land at the domestic airport in Seoul. I couldn’t phantom the idea of lugging my uber heavy bags from one airport to the next.

Once I reached Seoul Incheon airport I confirmed with information that I indeed could Not leave the airport sadly since I went through immigration already in Busan and had my lovely ARC (Alien Registration Card) taken since I had no returning ticket because I had ended my employment there.  I therefore had close to NINE hours to kill at the airport.  I ate lunch and dinner there, got a manicure, free massages in the massage chairs and played on the pc in the free internet zones.  It was rather easy to kill time there between walking around the indoor shopping mall and taking in the gorgeous facilities.

I headed over to the counter more than 2 hours early to receive my boarding ticket and pay for my overage charges for the Emirates Air flight.  Once I handed the attendant my bag details she did the calculations for my international leg of my flight. I was expecting maybe $100-$150 fee (about how much I paid in my overage once I moved to Korea from USA). Nonetheless, I was totally blown away by the rate she quoted me. She said my fee was 780,000 Korean won which is close to $700 USD!!! So needless to say I cocked my head to side and dually noted that I would Not be paying that lol.  Umm that’s a brand new ticket! I told her that per my reading I should be allowed 50 pounds per bag for my international flight. However, as noted you Have to read the fine print.

Since I was leaving from Asia and Not USA my bag allowance for 2 bags was only around 30Kg. If I were flying from home I could have been fine with the weight I had.  I pleaded that I was moving to the Middle East and needed the extra weight allowance but the little Korean lady was not having it. I demanded to speak to a manager whom noted I could either pay the fee, dispose of a bag or just not board the plane altogether. I was pretty heated and in my mind could see myself throwing the attendant’s cellphone through the glass window behind her once the manager stated that but I somehow managed to keep my composure ;-). 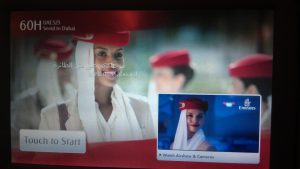 I took my bags and stormed toward immigration where I planned to complain and ask if I could store an extra suitcase there to have someone mail to me at a later date. The attendant noted that it would be a liability and they would no way go for it. Once I almost got to immigration I looked at my watch, thought about the more frustration it would cause to try to explain to the Korean immigration officers my dilemma and just sat down and chucked out items that I could live without. It’s just stuff right… and for $700 I could get a whole new Middle East friendly wardrobe!! Luckily for me my carry on bag was my lovely 70Kg hiking backpack that I use to trot the globe.

I pulled out shoes, purses and the like and crammed as much as I could into my backpacks!! I even had a smaller bag packed into the big backpack that I crammed things in.  Once I returned to the counter with my suitcase to have them trash it only had 15Kg in it. The attendant asked with a not so happy tone did you remove items from the bag… and I sternly said yes ma’am, you would had too.  They weren’t happy since I left the counter to take care of my needs so insisted they had to recheck my bag since it was opened which I kindly obliged to. When they weighed the One suitcase that I decided to check I was at the 30Kg and thus paid No fee J. Moral of the story, read and re-read the fine print because airlines try to get you coming and going. Happy trotting globetrotters I hope my little story helps you once you make that big leap abroad in the future.

Fab Cooking in Rome with Fabiolous