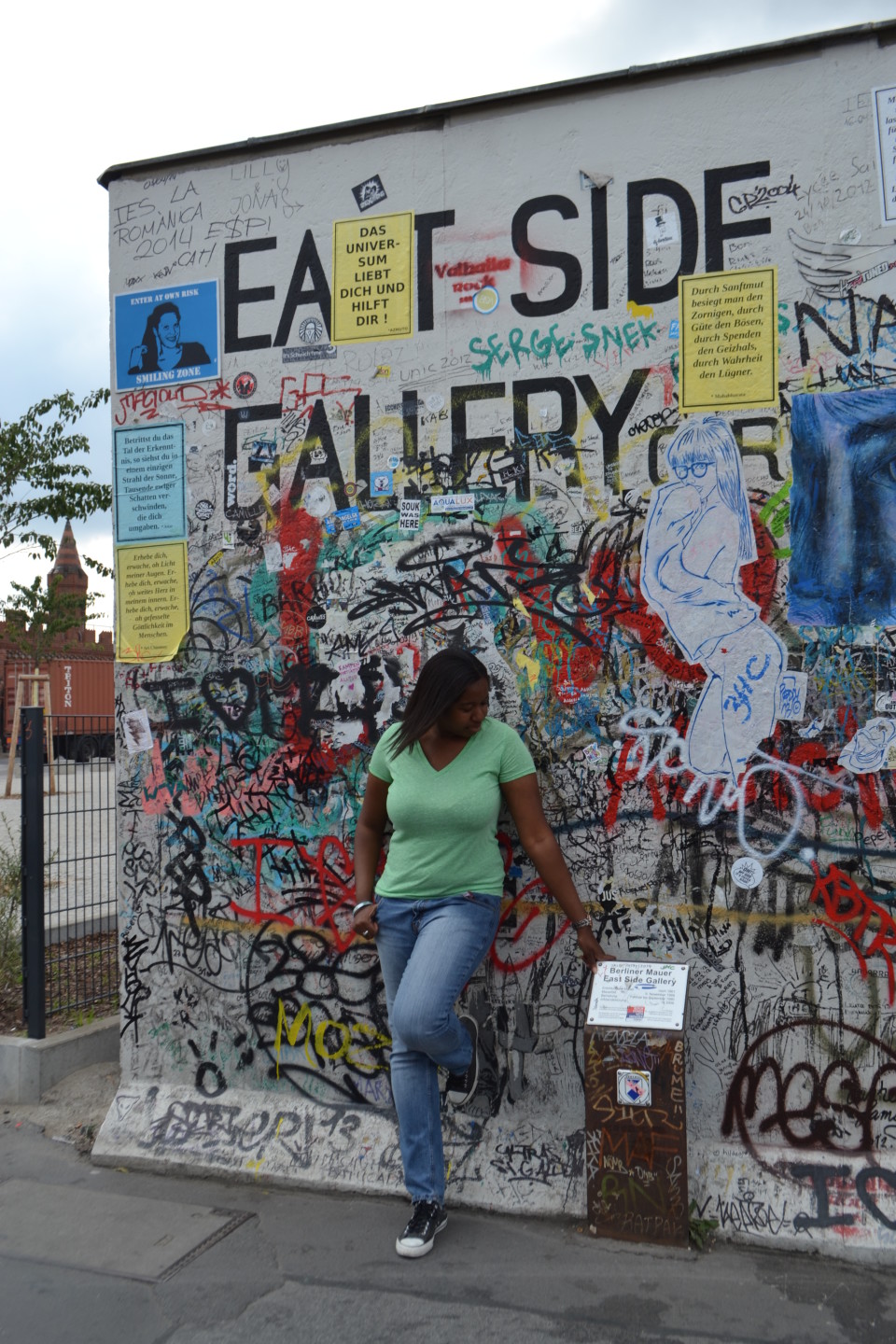 Roadtripping to Berlin via BlaBlaCar

Summer days are here GTs (well, sort of depending where you are around the globe).  The weather has been a tease here in Germany in the past weeks, while on the summer solstice day, one needed a lightweight jacket or sweater. I guess I should be getting used to not having a real summer in coming months since the big trot to Cape Town, South Africa is in a week with it being “winter” there. I think I can handle a mild summer of more like fall weather, nevertheless since an African summer may be a bit extreme for me.  Anywho,  This past week I enjoyed some time with my girls that came to visit here in Germany during my Bday week at that!

We started off our globe-trotting adventure in Berlin. As they flew in from the States, I ventured up to Berlin for the first time using Blablacar, which is an awesome site to trot around Europe on the cheap by purchasing a ride with someone headed in the same direction on their journeys.  I’ve had several classmates here in Germany that have used them to trot all over Europe, to places such as Paris and Amsterdam. After a bit of apprehension in the beginning, I decided to go for it for the first time trotting to Berlin and am happy I did! I met a cool Chinese girl and another passenger in the car, as well as a laid back German driver who was excited to be heading home to celebrate his grand-parents’ diamond wedding anniversary!

It was so great to see a few of my classmates from Berlin for another go round before I leave the country next week. I even had a little home pampering treatment while I first stayed at my classmate’s house per her mother.  As an expat globe-trotter, it helps to get a little love from the family members of those local to the area in order to maintain peace and balance.  My classmate and I enjoyed a lovely boat ride, she telling me about some of the history of Berlin.  After my friends from the States made it in, we ventured to the sites that this great city has to offer, which included having a fun trek to the East Side Gallery, voguing and having a photo shoot like no other. Take a peek GTs, enjoy! More of our girls trip through Germany to come!!

Thanks! It was a blast.

I’d never heard of Blablacar, so thanks for sharing – that’s such a cool concept! Great pics, by the way.

Yeah it’s pretty awesome. I will be using them again in future and thanks!