Greetings globetrotters. As many of you know, I recently relocated back to Oman after living in South Africa for 3 months researching for my thesis and interning at a Gender Justice Institute in Cape Town.  I pride myself on being the change you want to see in the world.  After volunteering in Kenya on an epic life changing trip and taking a short safari while there in order to see the Big 5, I knew that I had a connection to the continent.  I was fortunate enough to see elephants, rhinos and more.

Well at the rate that things are moving, there is a strong likelihood that our grandchildren will not be as lucky to see the majestic rhino unless we do something to save them.  At the rate that things are going, they could be extinct in as little as 20 years! South Africa has the largest population of rhinos but sadly lost more than 1,200 rhinos in the year of 2014 alone.  This is  a huge rise from the 2010 statistic of 333 poachings according to WESSA.  Sadly only 344 poachers were arrested in South Africa in 2014 for these atrocious acts.

Economic gain is the main factor behind the ivory trade and hence the reason that animals such as the rhino are being poached.  On the black market, the rhino horns can go for up to $65,000 per kilo. There has been a high demand for ivory, especially in China where some believe that ivory powder incorporated into traditional medicine will increase virility and can cure cancer. There has been an increasing demand for rhino horn, which in certain cultures is prized as a status symbol and thought to possess medicinal properties.  Nevertheless, the horns have not been scientifically proven to have medicinal healing agents.

What’s Being done and How YOU can Help

There are several organizations that are working to raise awareness in hopes of making a lasting impression in order to put a stop to poaching.  Rhinos Without Borders in correlation with the Great Plains Foundation is working on a project to save at least 100  endangered rhinos and move to a safer area in Botswana. Other fantastic organizations such as Save The Rhino and WWF, who has enlisted Academy Award winning actor Jared Leto as a global ambassador, are working to bring awareness to the issue of poaching.

I’m happy to be one of over 100 travel bloggers who also wanted to do our part to bring awareness to the issue of rhino poaching through the #JustOneRhino campaign, who is working hard to raise the target of $45,000K to translocate 100 rhinos from South Africa to Botswana. There are several things that You can do to assist in this amazing effort.

Here are Just a Few Ways You Can Help

Some of the possible Prizes include:

10-day Galapagos Voyage for One with International Expeditions

3 nights for 2 people at The Scent Hotel Koh Samui, Thailand with Secret Retreats 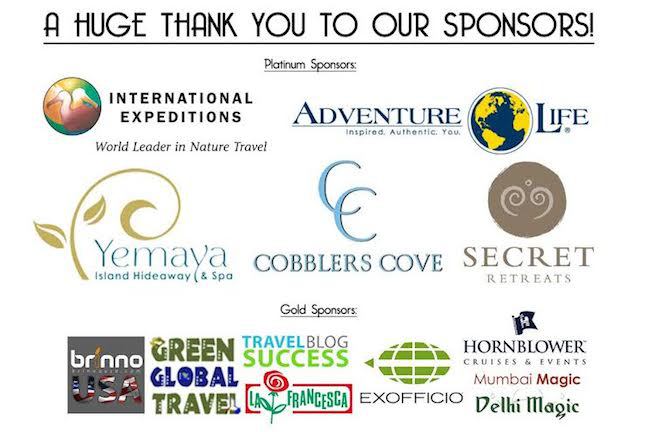 To check out some more of the great prizes that you could win by donating to the #JustOneRhino campaign click here.  So do what you can Today Globetrotters to be the change that you want to see in this world.

Globe-Trotter of the month Corey Wright of USA